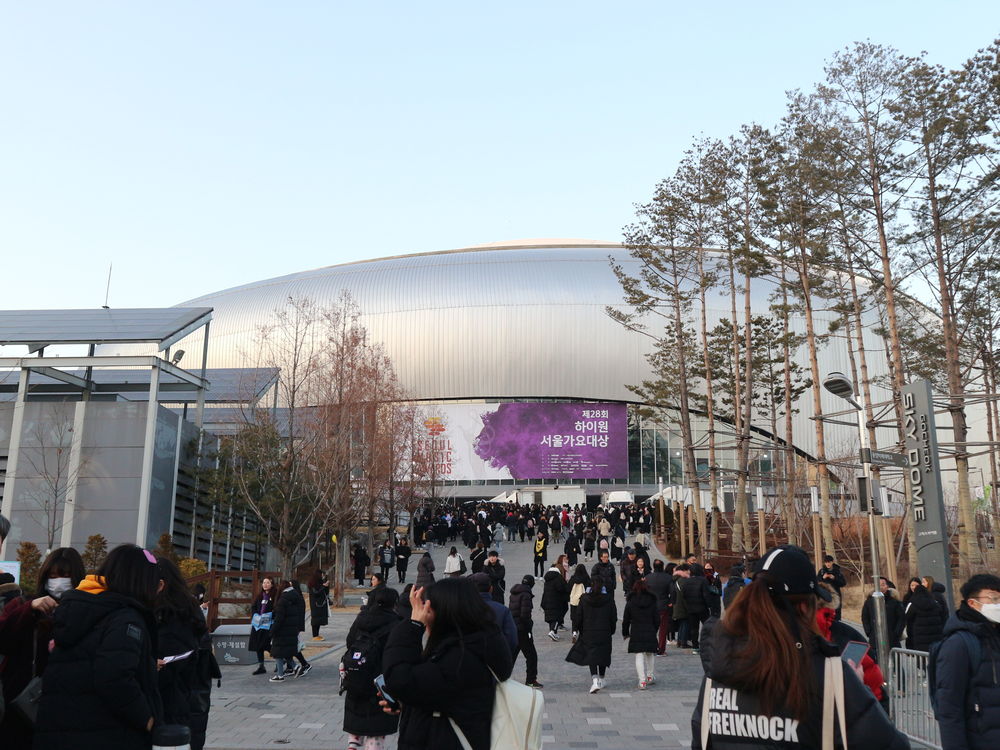 To commemorate the Korea Grand Sale, the Visit Korea Committee
gave away tickets to the Seoul Music Awards in a pre-sale event.

A total of 200 tickets to the Seoul Music Awards
were presented to 100 foreigners selected through social media channels. 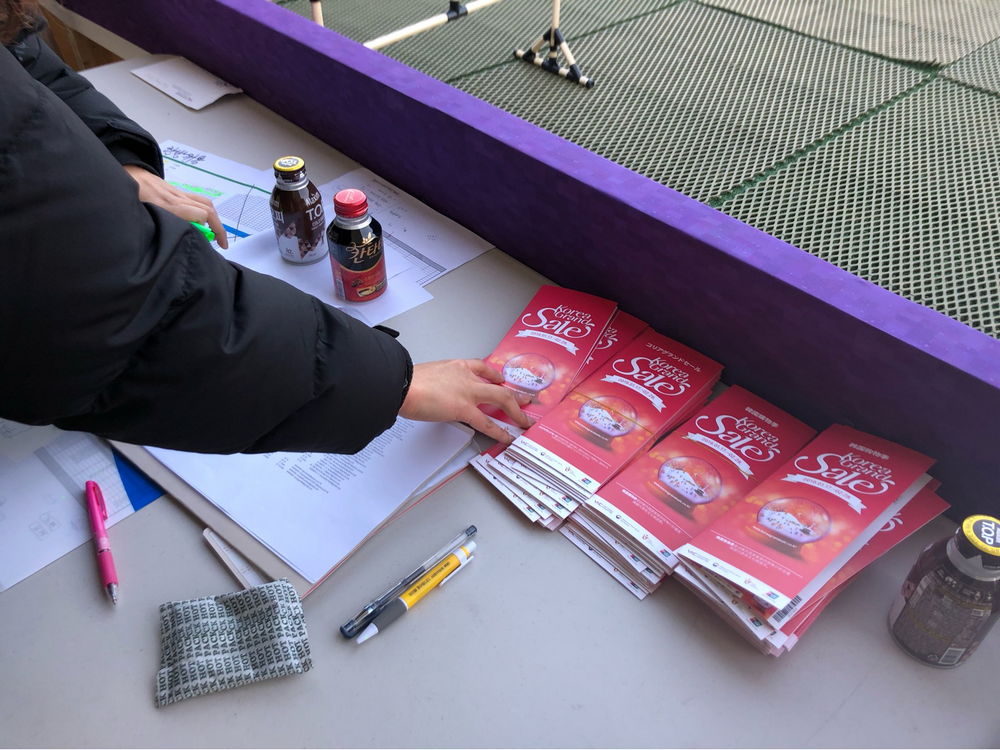 The lucky winners received their tickets
and a promotional pamphlet of the 2019 Korea Grand Sale
at the ticket collection booth of the Visit Korea Committee in Gocheok Sky Dome, in front of Exit 2 of Guil Station.

Despite the cold sub-zero weather, the scene was abuzz with the passion of K-pop fans. 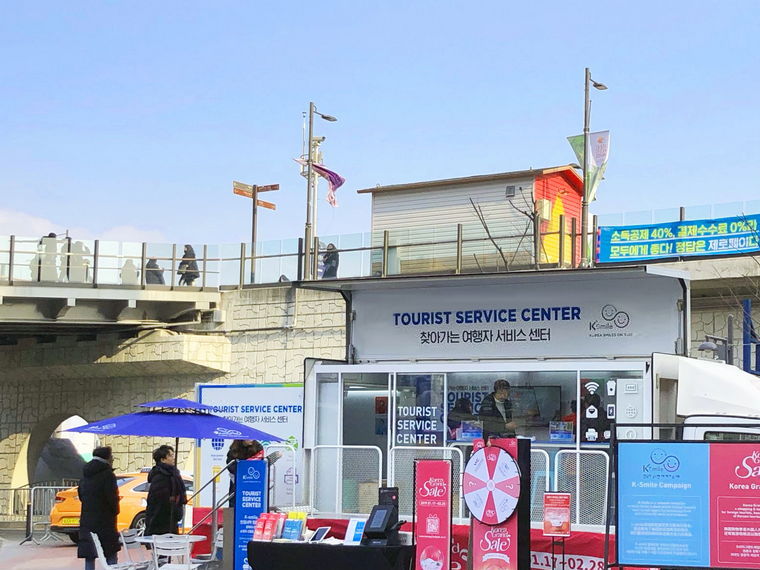 A Tourist Service Center (TSC) was also set up at the site
to provide a variety of services to foreign tourists. 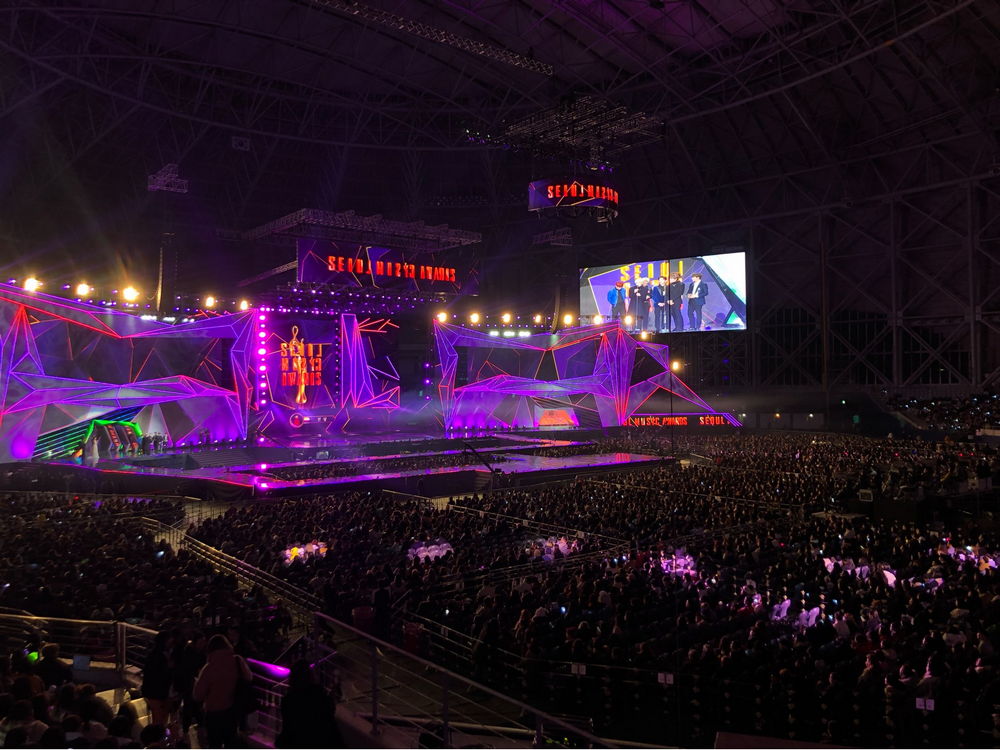 The main event featured an attractive lineup of K-pop stars!
The grand prize went to the ever-popular BTS.

We look forward to your continued support for the upcoming 2019 Korea Grand Sale,
just as you have shown for the Seoul Music Awards