September is the month of fruition.
Heads of local governments gathered in the middle of September to discuss the Korea Tour Card system.

This conference covered the performance of the “Korea Tour Card,” which has been used by more than 470,000 foreign tourists since its introduction in 2017, with the attendees discussing how to promote collaboration to facilitate regional tourism. Check out the photographs from the conference held at Ferrum Tower in Jongno, Seoul. 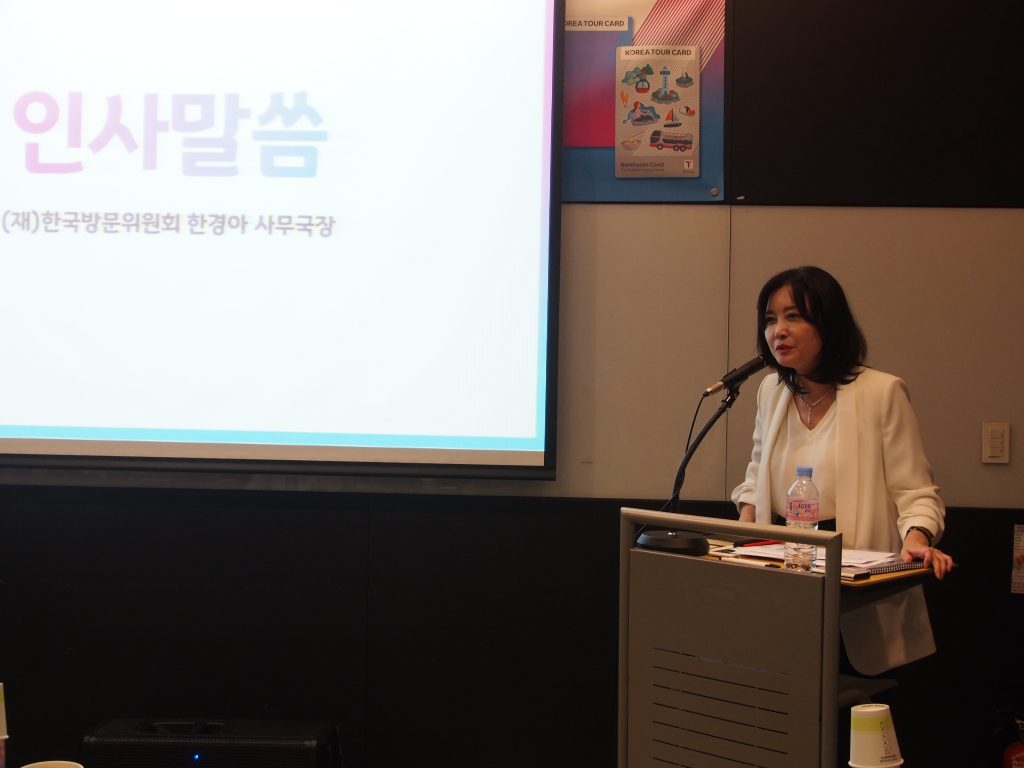 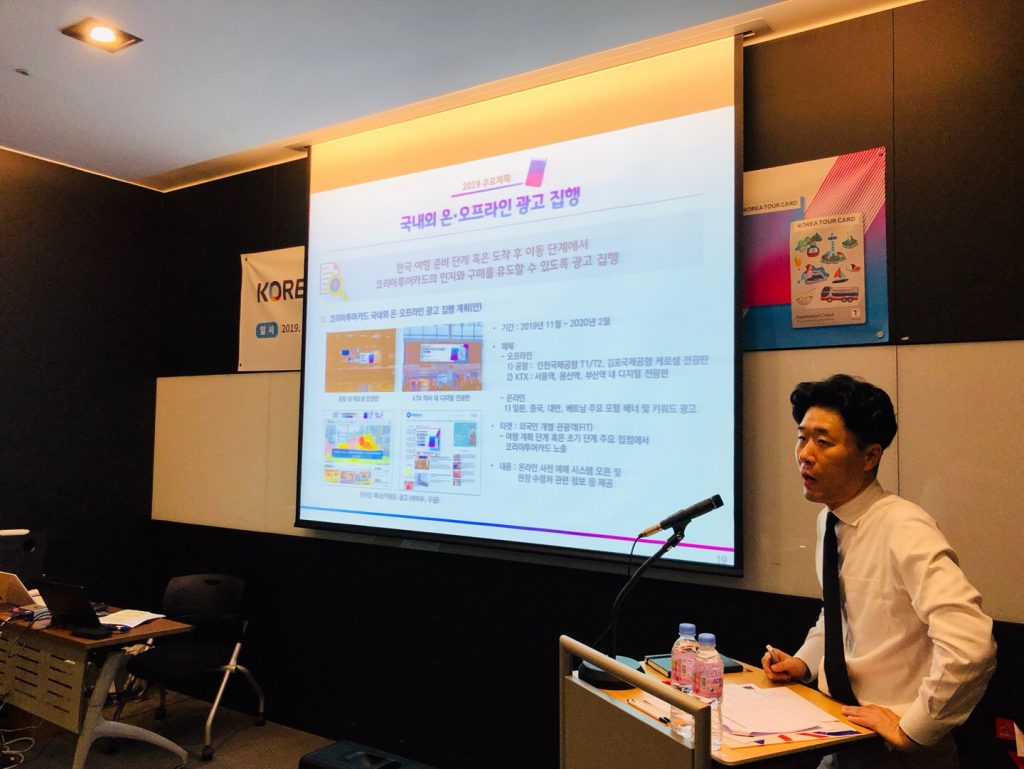 It is basically the T-Money transit card but also offers benefits such as discounts and freebie at attractions, cultural hands-on events, shopping, and show/performances so that the owners can have maximum fun while traveling Korea with the card.
What's more, they can use the card in future visits to Korea for accessing public transportation nationwide!

We also had a “Korea Grand Sale” session, targeting foreigners visiting Korea in January and February of the following year. 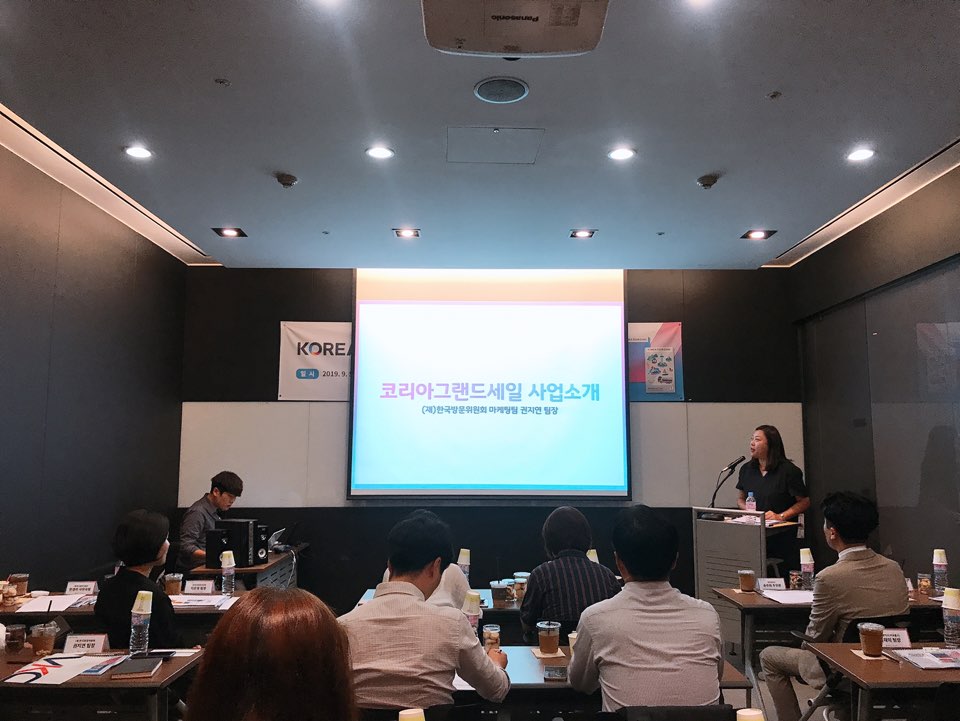 Korea Grand Sale covers all processes for foreigners visiting Korea, from booking of an airline ticket, accommodations, and shopping to on-site experiences like cultural hands-on events, including some benefits of the Korea Tour Card.

The conference was successfully closed with photo-taking with the representatives of local governments. 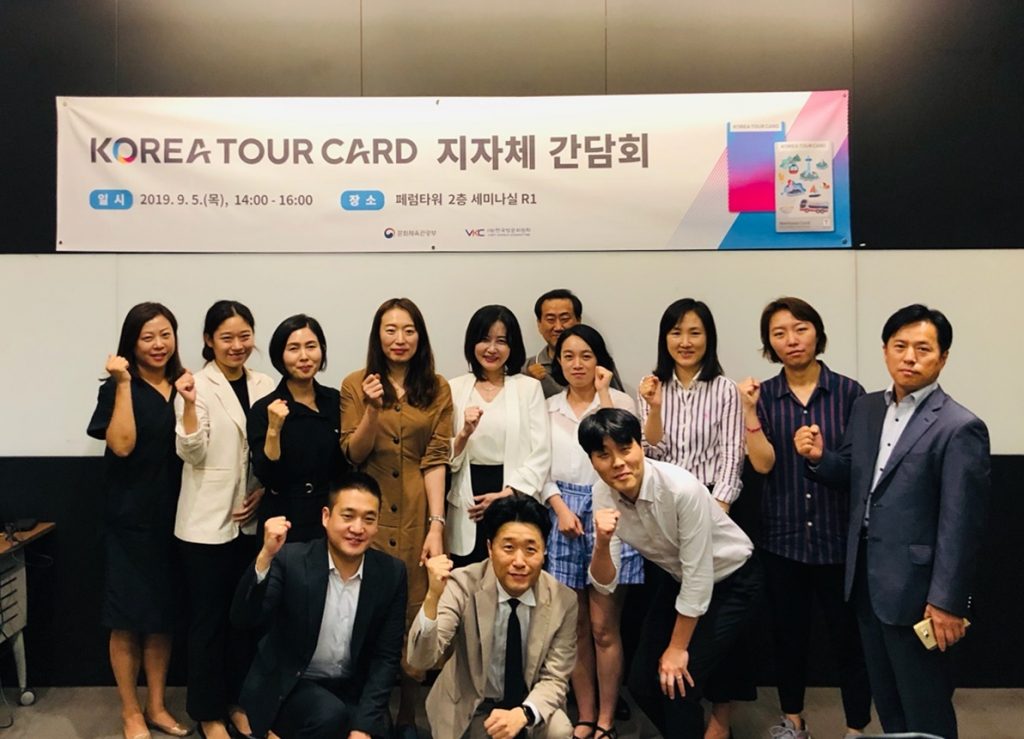 The Korea Tour Card will eventually become a must-have for foreign tourists by expanding partners to offer benefits to them.

Of course, the Visit Korea Committee will be there, too!