Smiles representing Korea came together!
To honor the people who work hard to make a friendlier Korea,

a meeting of the Worker’s National Smile Team was held and therein two new honorary members were appointed. 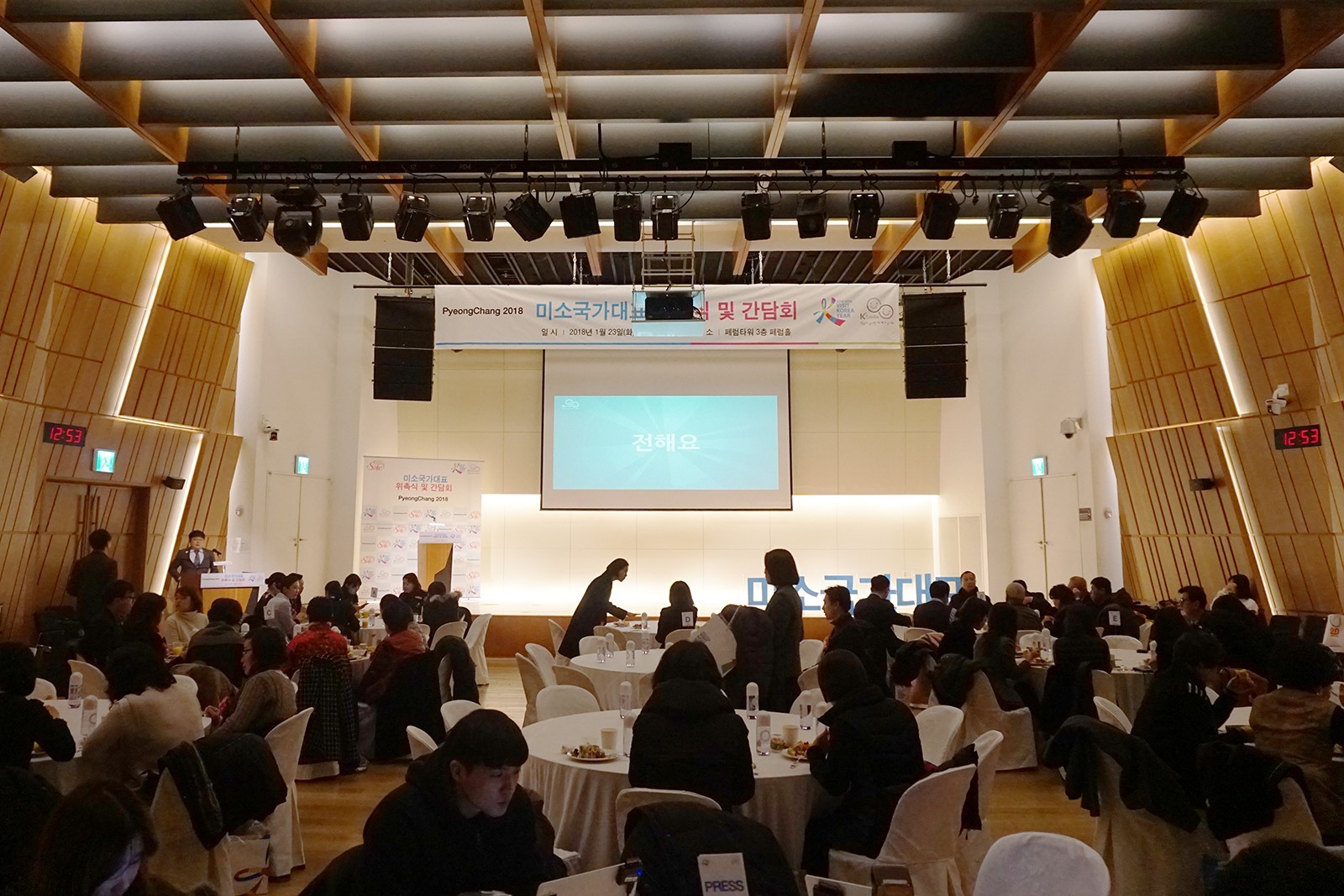 The event took place on Tuesday, January 23, at the Ferrum Hall, Ferrum Tower in Jung-gu, Seoul,

with the PyeongChang 2018 Olympic and Paralympic Winter Games ahead. 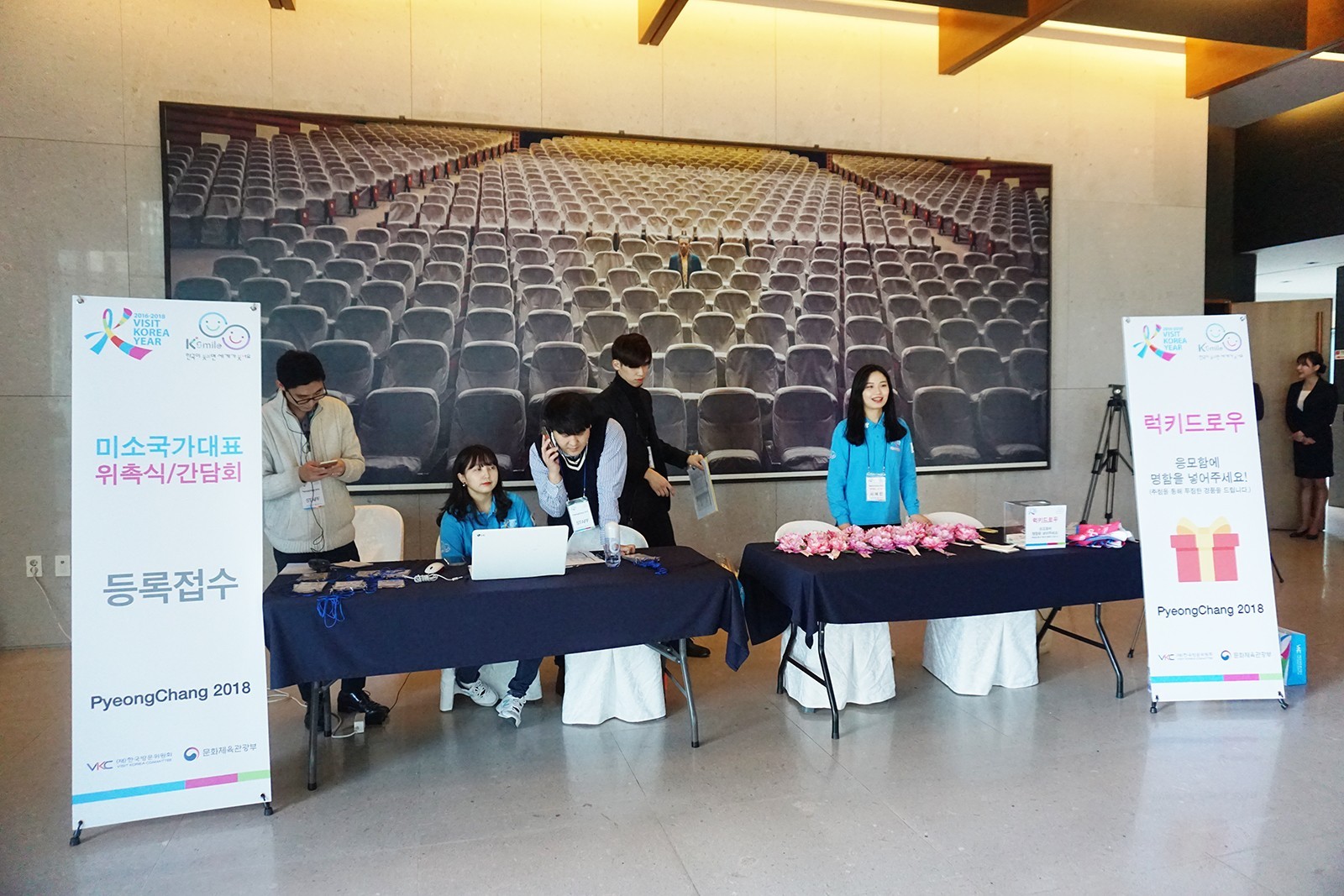 who practice kindness in their own fields. 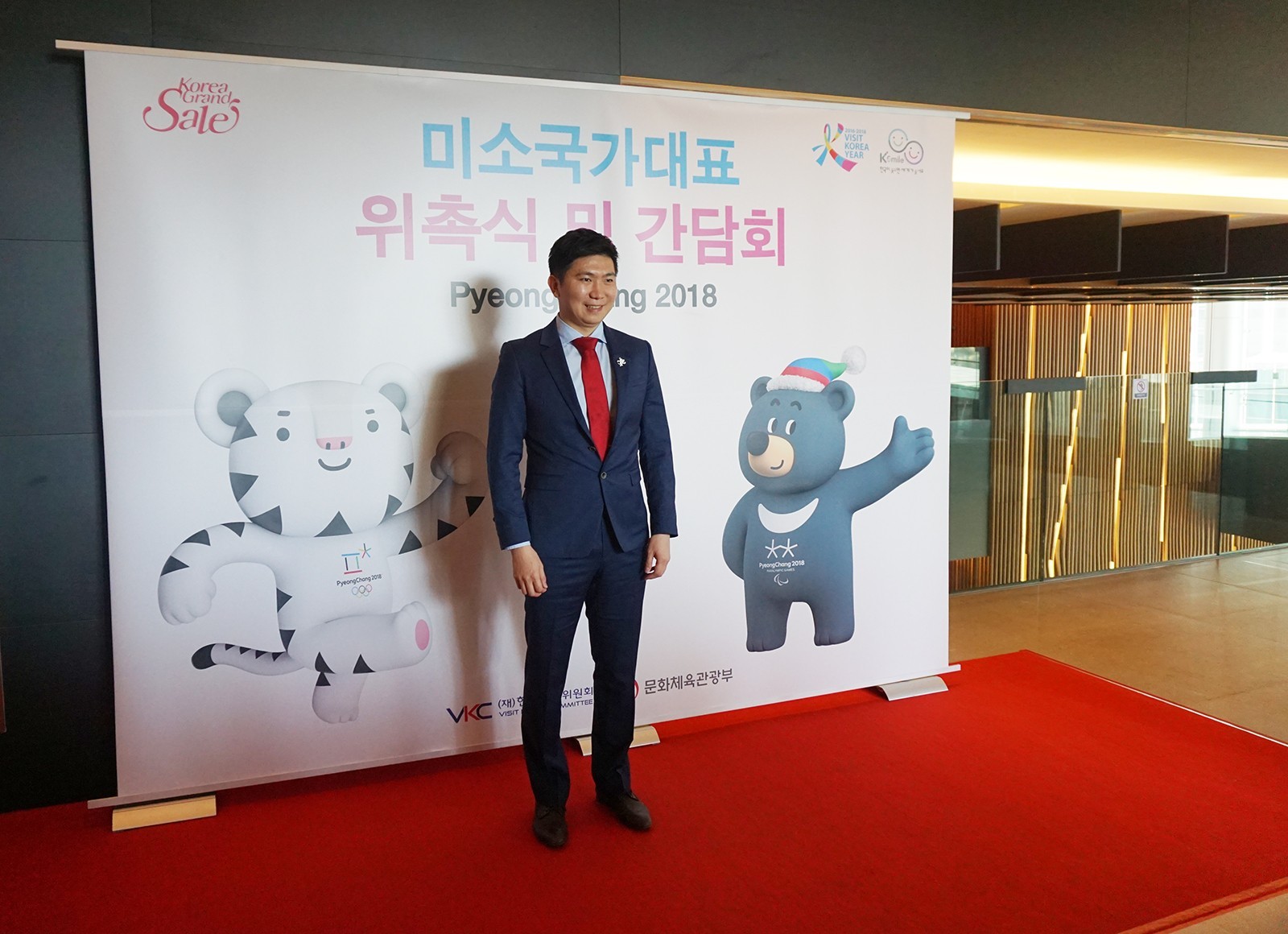 This year’s first appointee as an honorary member of the National Smile Team was IOC member Ryu Seung-min,

who was elected as one of the mayors of the Athletes’ Village for the PyeongChang 2018 Olympic Winter Games.
As the global Olympic events are going to be held in Korea this year,

he has been most active in welcoming visitors to Korea. 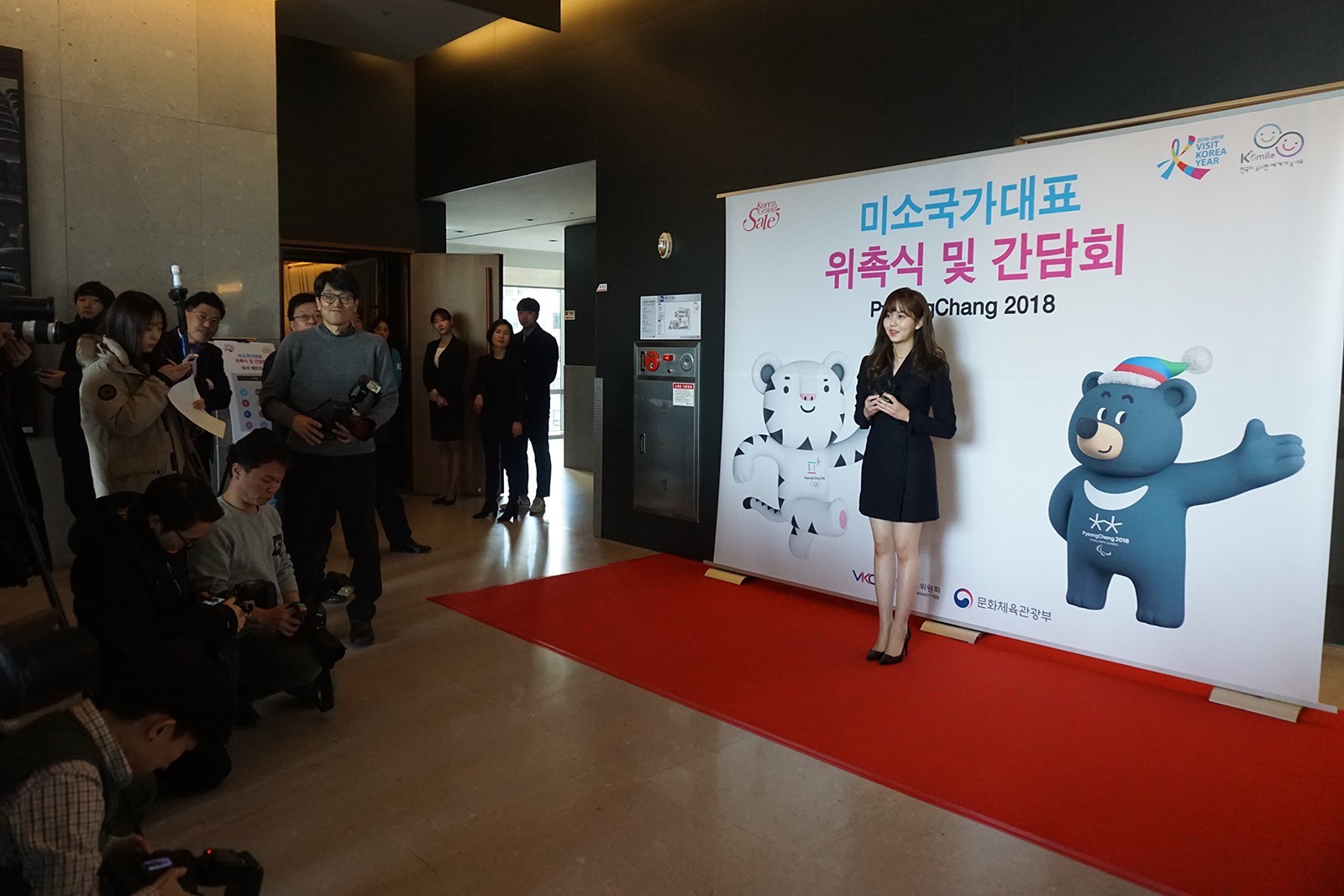 The next person appointed as an honorary member was actress Kim So-hyun.
With her bright smiles and friendly image, she always presents herself positively to the public. 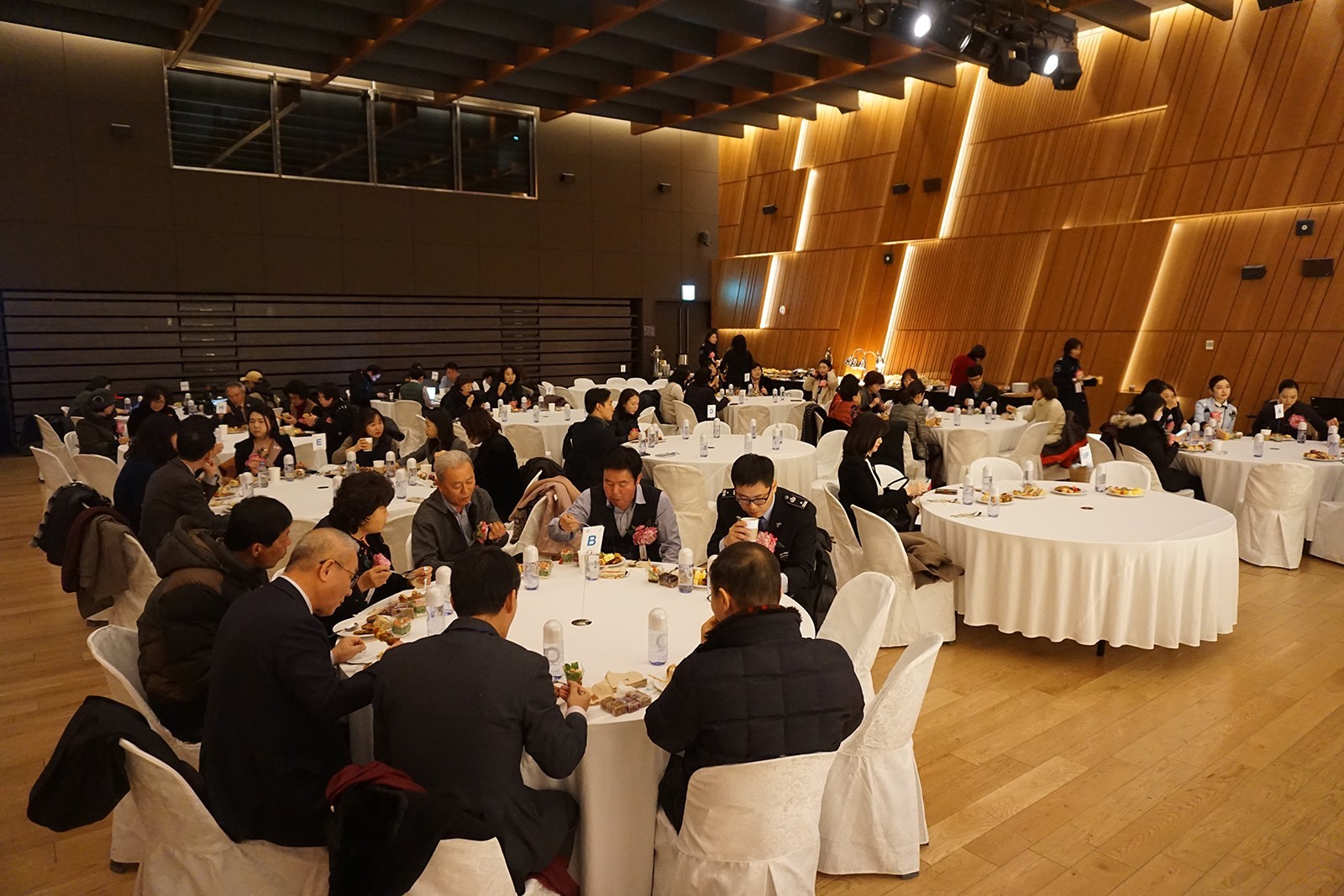 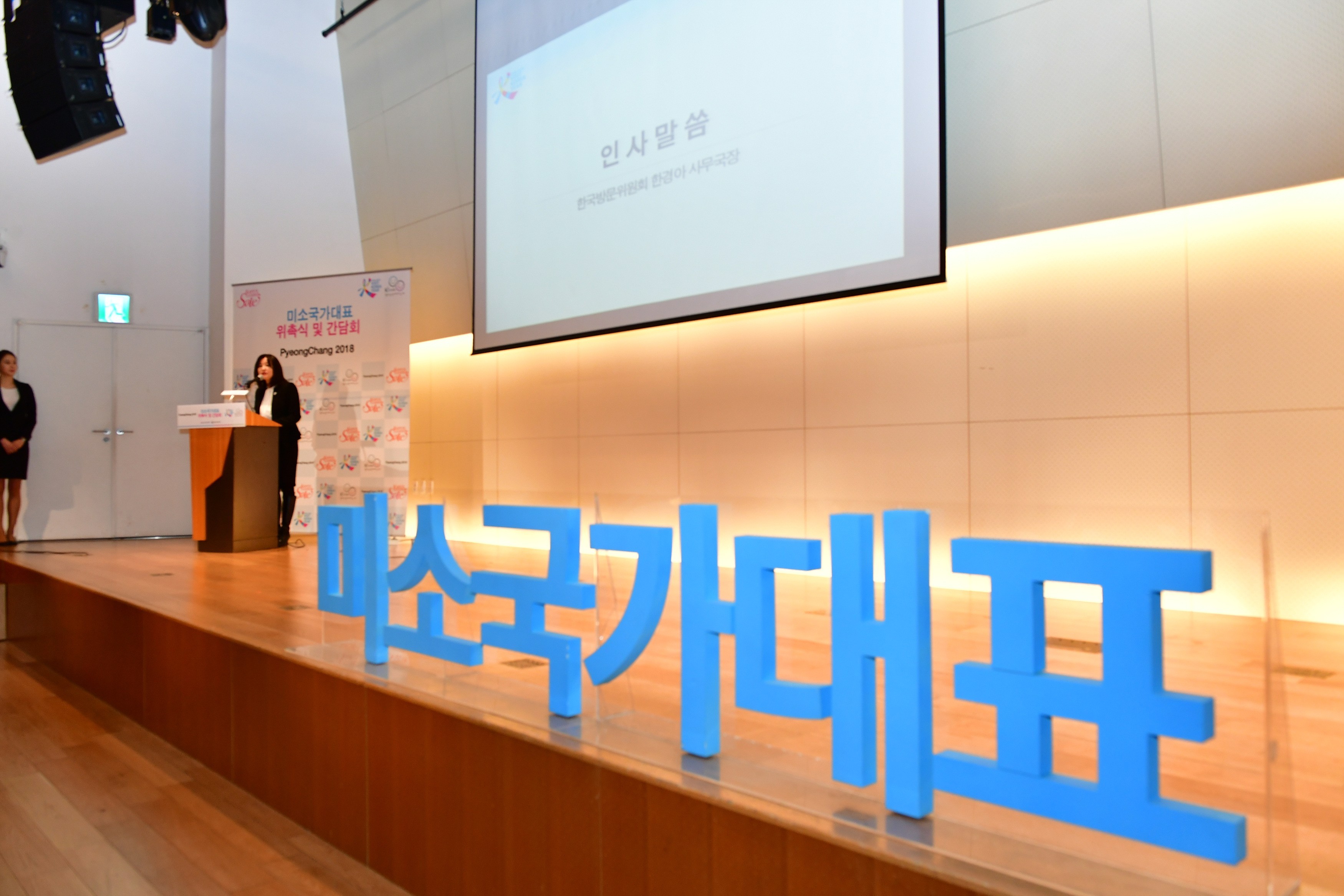 Visit Korea Committee Secretary-General Han Kyung-ah gave a welcome speech.
She delivered a message of thanks and encouragement for the many workers practicing kindness with

only 2 weeks left before the start of the PyeongChang 2018 Olympic Winter Games. 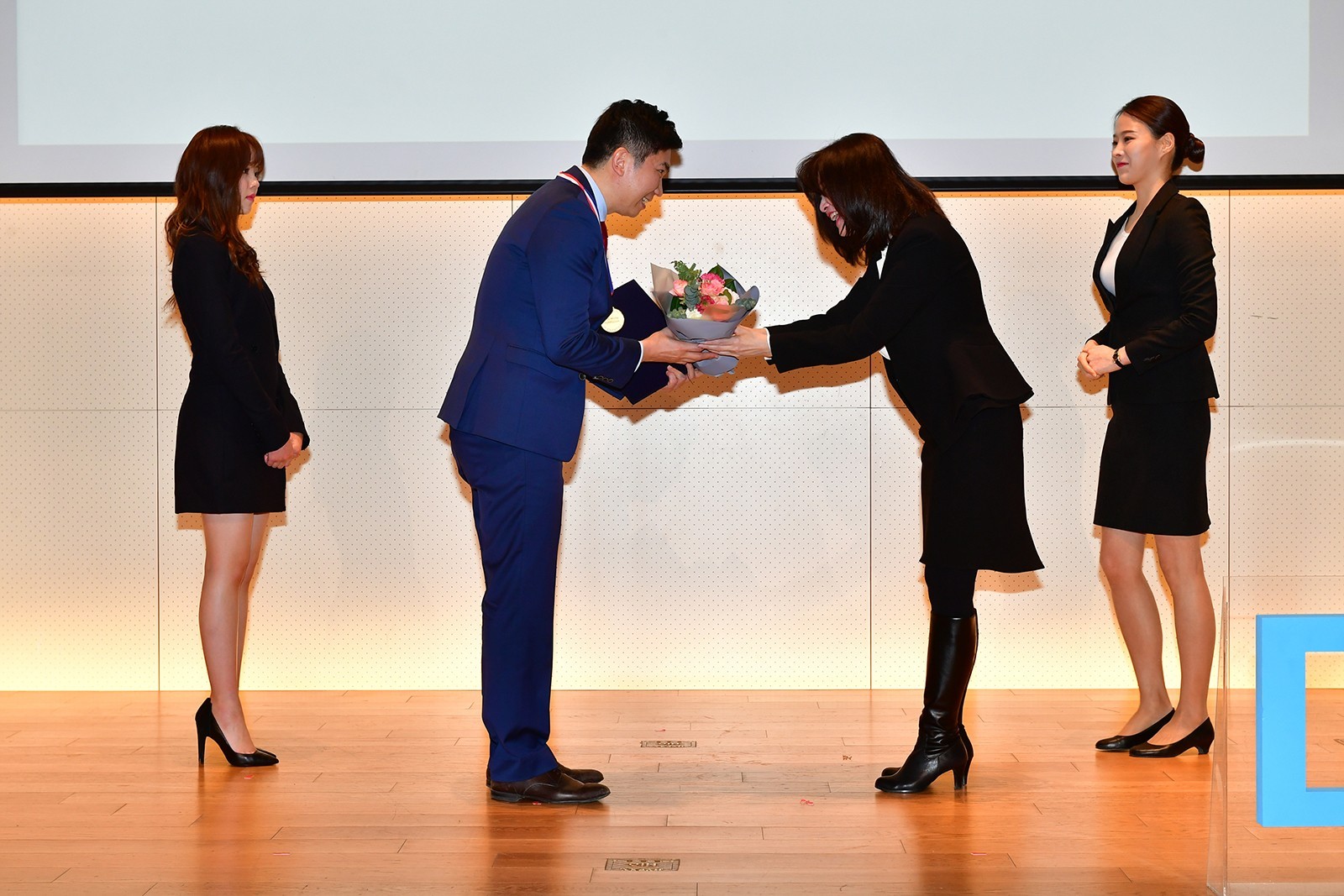 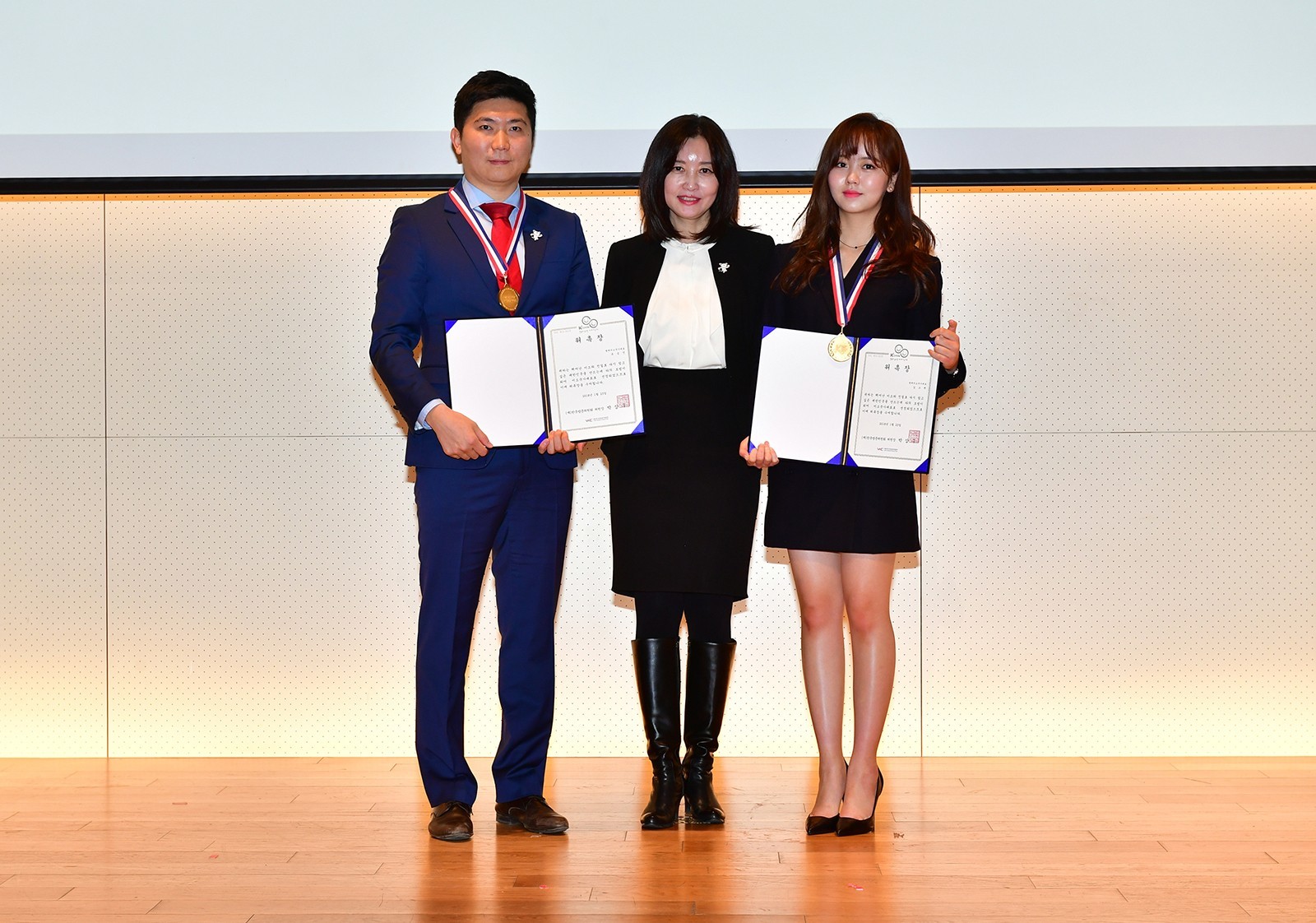 An appointment ceremony was held for the new honorary members,

among many claps from the audience.
Congratulations to the two honorary members! 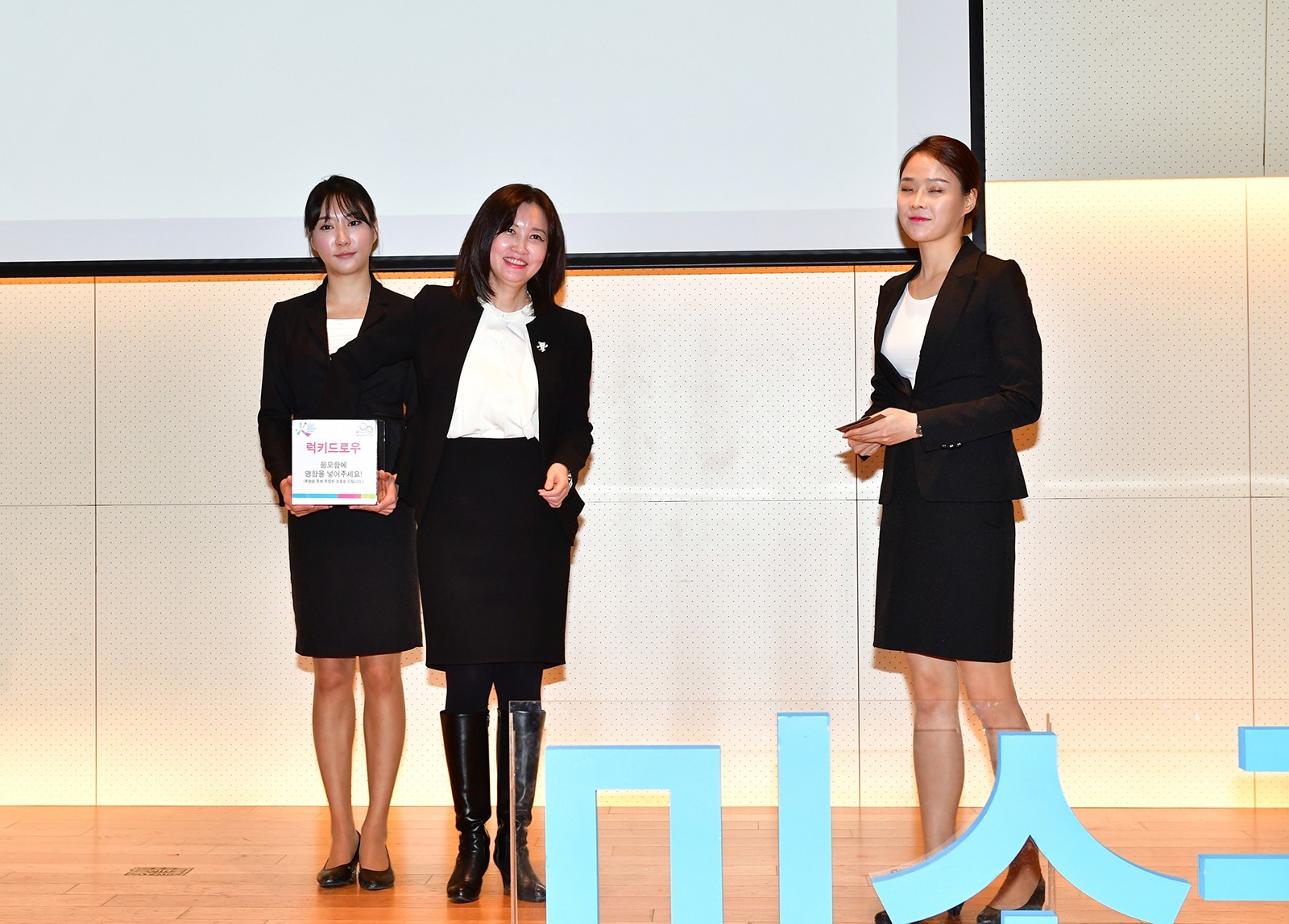 Now it was time to reveal the winners of the lucky draw box event,

which had been prepared at the entrance of the event hall!
The lucky winners were drawn personally by Secretary-General Han Kyung-ah. 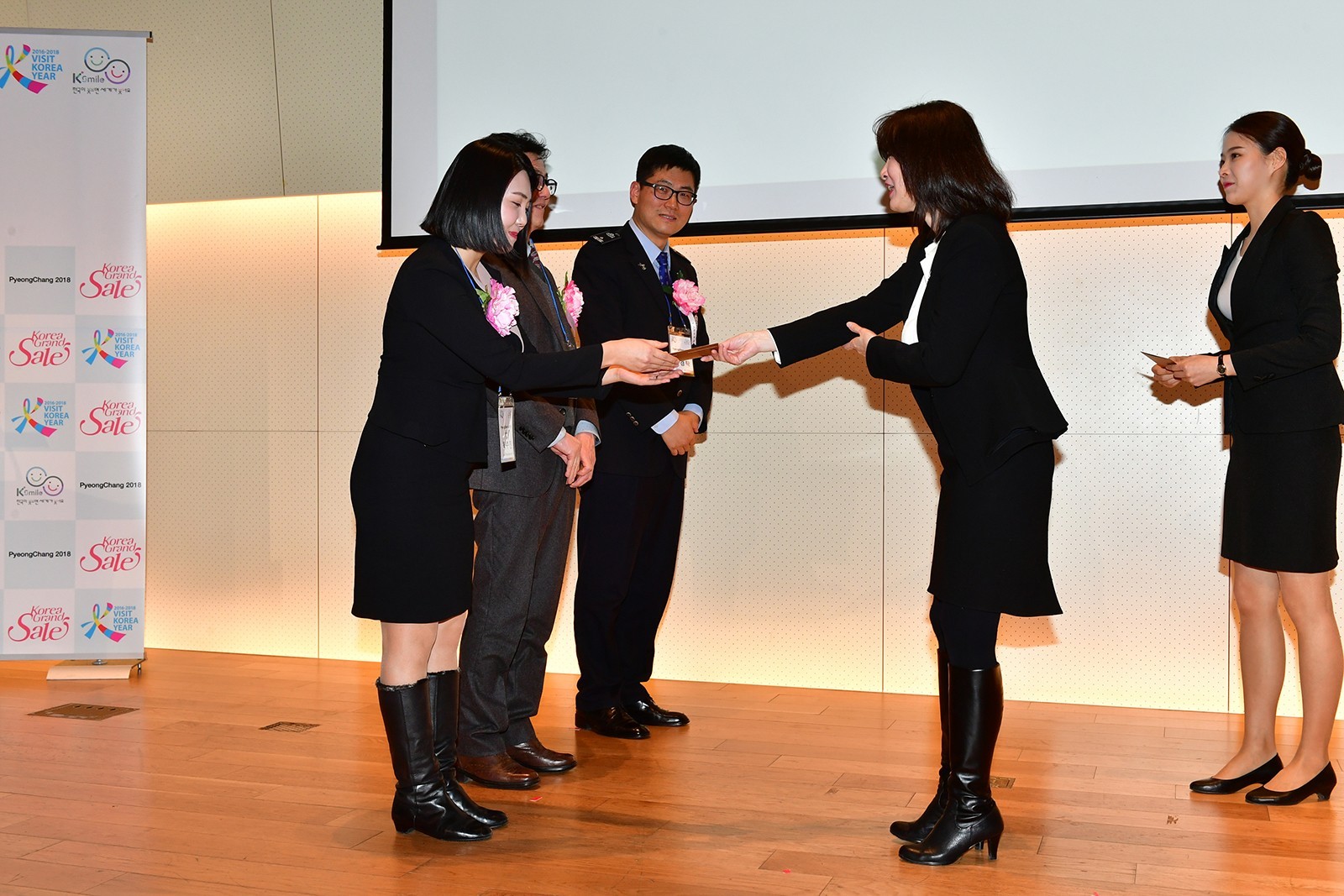 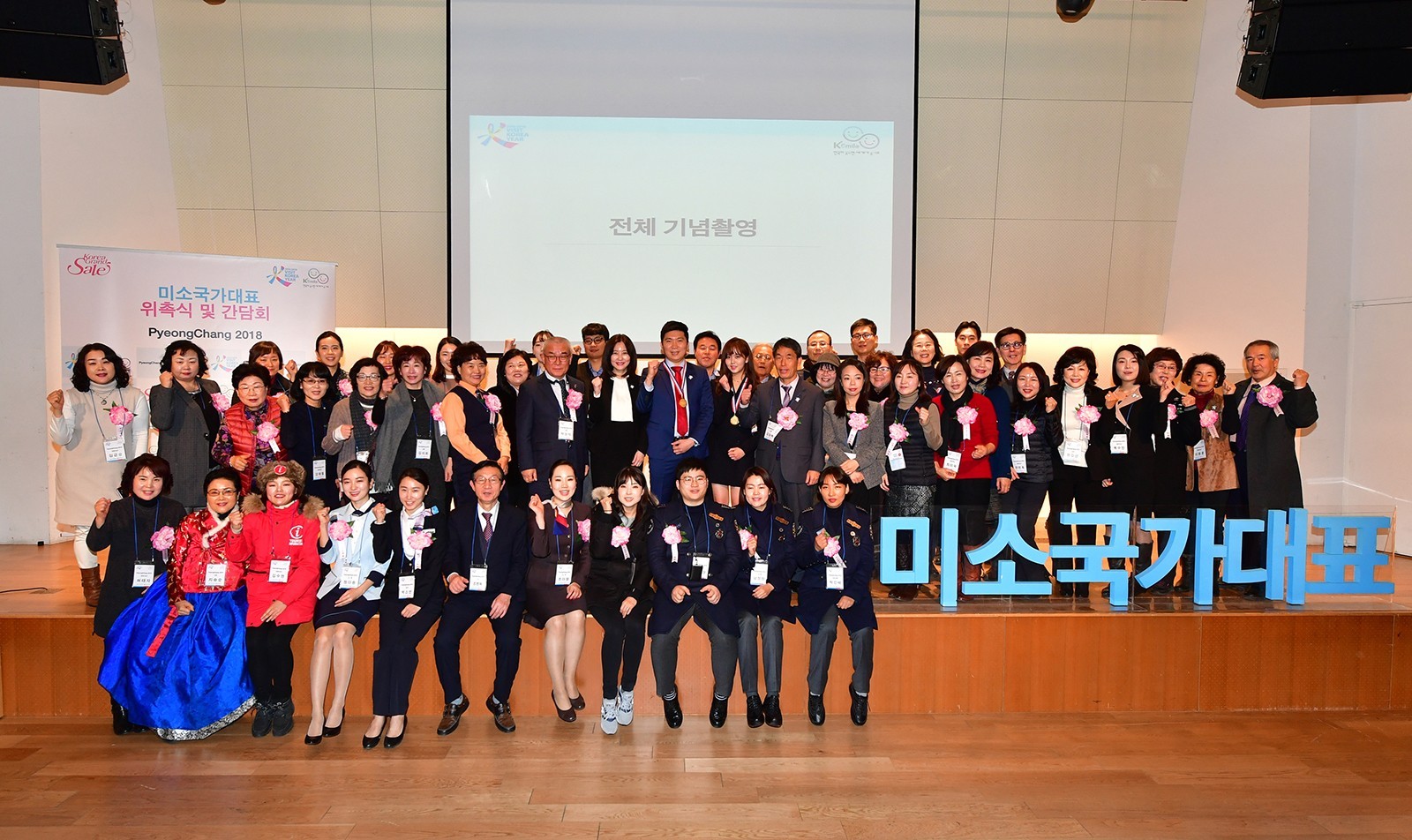 A delightful atmosphere surrounded the end of the event!
A group photo is a must at this kind of event, isn’t it?
We hope they will continue to work eagerly toward making a friendlier Korea with these smiles ^^